An Afternoon of Opera in the Swedish Countryside


Manon Lescaut is an opera by Puccini. It’s the story of a beautiful woman, Manon, who is caught in the trap of a kept woman and the desire to be with her true love. She thought she could have it all but paid a heavy price in the end.

This opera had its world premiere in Turo Italy 1893.

The love story presented in 2016, was set in the German occupied France of the 1940’s. All reflected in fashions as well as the presence of German military.

We enjoyed the beautiful score conducted by Fabio Luisi who had the highest praise for Puccini’s music. It was wonderful.

The main male role was originally cast for Jonas Kaufman who had to pull out of the production. Tenor Roberto Alagna stepped in with just 2 weeks to learn his role. He was magnificent.

The female lead was soprano Kristine Opolais. The on stage chemistry was fantastic.

As a city girl turned country gal, it was great to hang up my stable clothes and put on my pearls. It was a most lovely time spent in the Swedish countryside.

Thank you Peter Gelb for these wonderful HD transmissions around the world.

Jonas Kaufman who was originally cast as the male lead 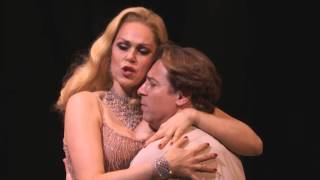 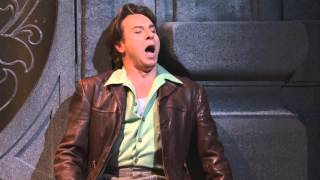 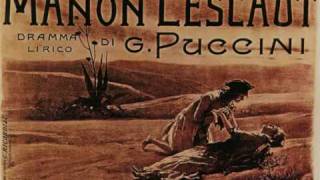 This entry was posted on March 8, 2016 by GullringstorpGoatGal. It was filed under Uncategorized .